Educated by her father in a politically liberal environment, Victoria was betrothed at the age of sixteen to Prince Frederick of Prussia and supported him in his views that Prussia and the later German Empire should become a constitutional monarchy on the British model. Criticised for this attitude and for her English origins, Victoria suffered ostracism by the Hohenzollerns and the Berlin court. This isolation increased after the rise to power of Otto von Bismarck (one of her most staunch political opponents) in 1862." - (en.wikipedia.org 01.02.2020) 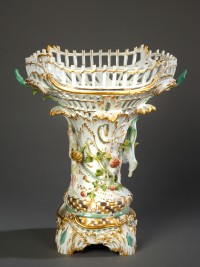 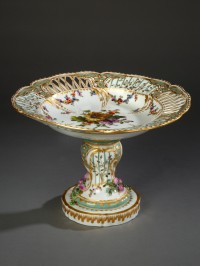 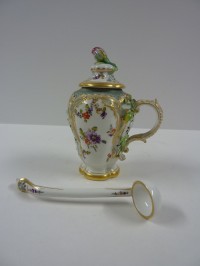 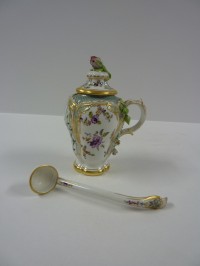