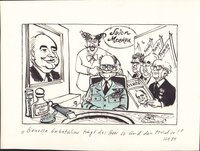 "Erich Ernst Paul Honecker (German: [ˈeːʁɪç ˈhɔnɛkɐ]; 25 August 1912 – 29 May 1994) was a German politician who was the General Secretary of the Socialist Unity Party of Germany (SED). As party leader he worked closely with Moscow (which had a large army stationed in East Germany). He controlled the government of the German Democratic Republic (East Germany) from 1971 until he was forced out in the weeks preceding the fall of the Berlin Wall in October 1989. From 1976 onward he was also the country´s official head of state as Chairman of the State Council of the German Democratic Republic following Willi Stoph´s relinquishment of the post." - (en.wikipedia.org 29.01.2020) 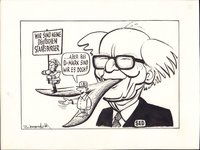 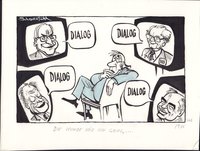 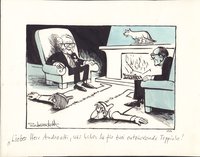 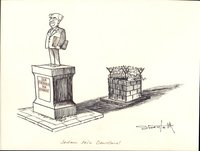