"Wilhelm "Willi" Münzenberg (14 August 1889, Erfurt, Germany – June 1940, Saint-Marcellin, France) was a German Communist political activist. Münzenberg was the first head of the Young Communist International in 1919–20 and established the famine-relief and propaganda organization Workers International Relief in 1921. He was a leading propagandist for the Communist Party of Germany (KPD) during the Weimar Era, but later grew disenchanted with Communism due to Joseph Stalin´s Great Purge of the 1930s. Condemned by Stalin to be purged and arrested for treason, Münzenberg left the KPD and in Paris became a leader of the German émigré anti-fascism and anti-Stalinist community until forced to flee the Nazi advance into France in 1940. Arrested and imprisoned by the Daladier government in France, he escaped prison camp only to be found dead a few months later in a forest near the commune of Saint-Marcellin, France." - (en.wikipedia.org 30.01.2020) 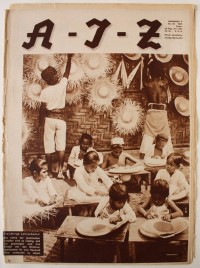 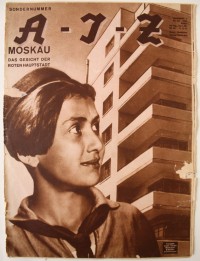