"Theodor Fontane (German: [ˈtʰeːodoɐ̯ fɔnˈtaːnə]; 30 December 1819 – 20 September 1898) was a German novelist and poet, regarded by many as the most important 19th-century German-language realist author. He published the first of his novels, for which he is best known today, only at age 58 after a career as a journalist.

Fontane’s novels are known for their complex, often sceptical view of society in the German empire; he shows different social and political parts of society meeting and sometimes clashing. Other trademarks of Fontane´s work are their strongly drawn female characters (such as Effi Briest and Frau Jenny Treibel), tender irony and vivid conversations between characters." - (en.wikipedia.org 30.01.2020) 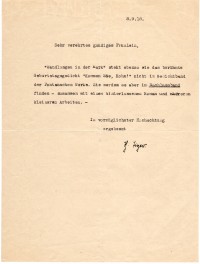 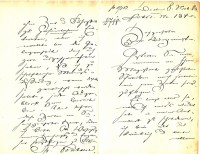 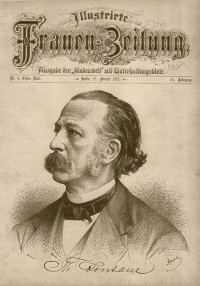 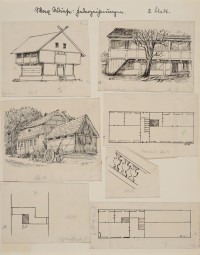