"Catherine II (Russian: Екатери́на Алексе́евна, romanized: Yekaterina Alekseyevna; 2 May [O.S. 21 April] 1729 – 17 November [O.S. 6 November] 1796), also known as Catherine the Great (Екатери́на Вели́кая, Yekaterina Velikaya), born Princess Sophie of Anhalt-Zerbst, was Empress of Russia from 1762 until 1796, the country´s longest-ruling female leader. She came to power following a coup d´état that she organised—resulting in her husband, Peter III, being overthrown. Under her reign, Russia was revitalised; it grew larger and stronger, and was recognised as one of the great powers of Europe." - (en.wikipedia.org 08.11.2019) 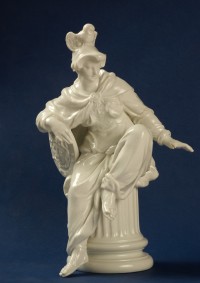 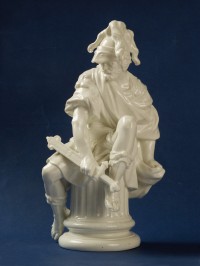 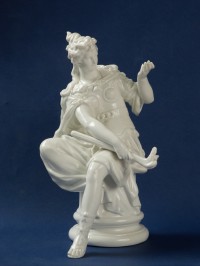 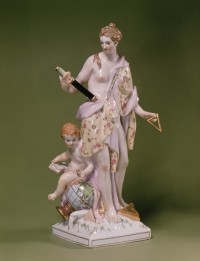